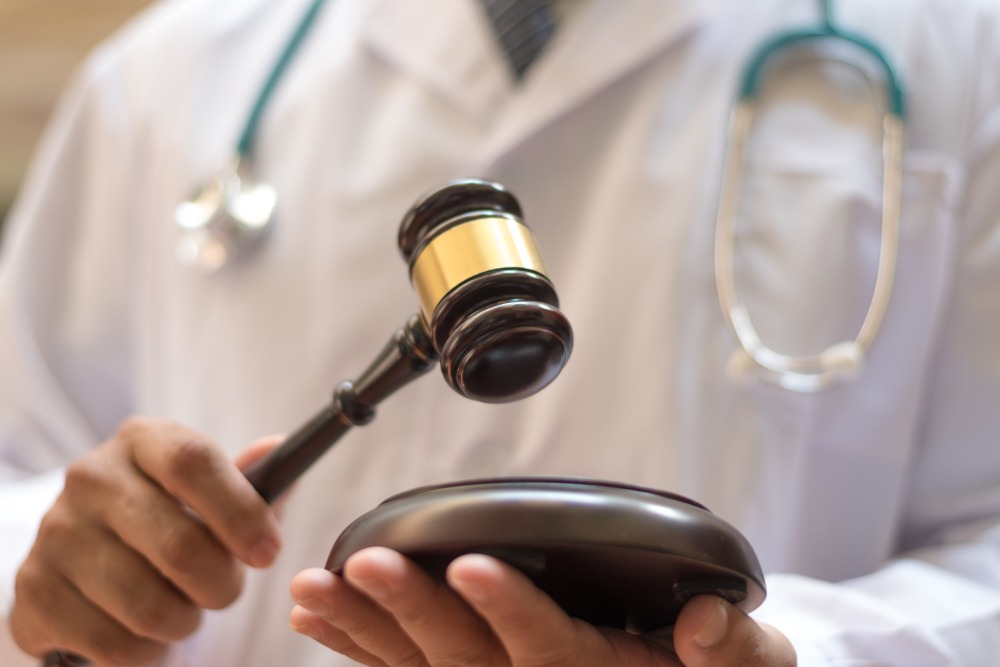 A look at the typical timeline for the resolution of a medical malpractice lawsuit.

How long ago did the incident occur?

If you’re filing a medical malpractice claim, one of the first questions asked is often, “How long will it take my case to settle?” Different studies have produced different results, but a 2017 New England Journal of Medicine study found the average time between a healthcare-related injury and the resolution of a medical malpractice case was five years.

One reason why it’s so hard to predict the timeline is that there is no designated point in the process when a medical malpractice settlement normally occurs. Settlement negotiations can take place at any point, and usually occur on multiple occasions as the case progresses. A settlement agreement can happen very early on (in some instances even before a medical malpractice lawsuit is filed), or it can take place on the proverbial “courthouse steps,” while the case is weeks into the trial phase.

EXAMPLE: Jean is struck by a car while crossing the street. She is taken by ambulance to a hospital and subsequently has surgery on her back. The next day, she has another surgery on her leg, this time by a different doctor. At some point during the course of Jean’s treatment, she acquires an infection. 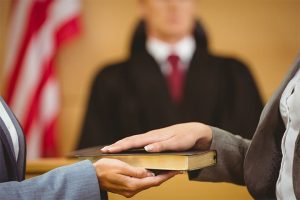 Who is legally responsible for causing the infection?

Jean will likely sue both doctors, the hospital, the ambulance service, and the driver of the car. That means six parties (including Jean) will be involved in the case, and issues will range from liability for the initial car accident to potential medical negligence on the part of the different health care providers. If one party makes a motion, all five of the other parties will probably respond to it.

All six attorneys may attend each deposition and ask different questions. All the doctors and nurses that came in contact with Jean may be deposed on different days. Since doctors and nurses are very busy people, the depositions can be difficult to schedule and each may be a month or two apart. And let’s not forget about requests for the production of documents and other time-consuming procedural steps.

In this case, somebody is responsible for Jean’s infection, but it’s unclear who. Settlement is unlikely until the parties can gain a decent understanding of liability. So, Jean may be in for a long wait before a settlement is reached.

Generally, a medical malpractice attorney will take an injured patient’s case on a contingency fee basis. This means the attorney is not paid until a settlement is reached, or a verdict is returned in favor of the plaintiff patient. At that point, a portion of the settlement or verdict (usually about one-third) goes to the attorney.

It is technically possible that an attorney will take a case on a Monday and get an insurance company to agree to settle the case for $75,000 on Tuesday. In such a case, if the attorney was working on a contingency fee basis (for 1/3 of the award), that attorney would have earned $25,000 in one day. But that same attorney might work on the next medical malpractice case for five years — and earn nothing. So, when an attorney and a patient enter into a contingency fee agreement, both sides gamble based on two factors: the amount of time it will take to resolve the case and the outcome of the case.

If you were injured through medical malpractice, an automobile accident, slip and fall, or other circumstance where another party is responsible, you should consult with an attorney to protect your rights.

Call Turner & Turner today at (248) 355-1727 for your free consultation or for more information on how best to proceed.