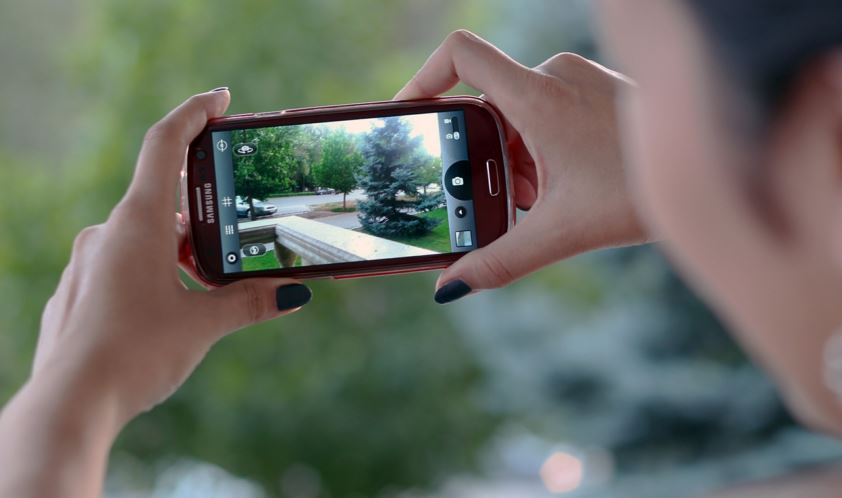 It’s become very common for people to take their phones out and photograph or video things in their daily lives. If you are witnessing a crime, it is understandable that you may begin recording the incident on your cell phone.

This video can help you review your situation after the fact, but you may be interested in using it to clear your name of any wrongdoing.

When are Cell Phone Videos Admissible? 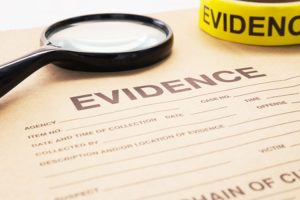 Using cell phone video as evidence in court is certainly possible, but this evidence is not always guaranteed to be admissible. If you would like to use cell phone evidence in your case, your attorney will have to convince the judge the video footage is both relevant to your case — and reliable.

For evidence to be allowed into court, it must be considered relevant to the case at hand. Something relevant tends to make an essential fact in your trial either more or less probable. Irrelevant pieces of evidence waste time and may distract the jury from a vital part of the case.

For your video to be declared admissible, it must be deemed authentic. Demonstrative evidence such as a video cannot come from anywhere. Rather, it must be brought forth by someone who can testify in court to the legitimacy of the video.

Video captured by traffic cameras will carry more legitimacy than a cell phone video captured by someone trying to win a legal proceeding. If the video’s source cannot be found, its authenticity is not good. Therefore, it may be excluded under Michigan’s hearsay rules. 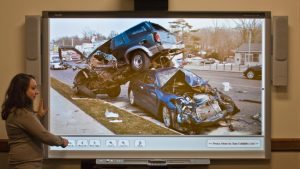 When Can Videos be Inadmissible in Court?

A significant problem with videos captured on a cell phone comes down to an issue of credibility. When you put forth something as evidence, you’re trying to convince the court something specific happened and the video should be able to tell its story without guessing. Problems with your cell phone video could include:

Things to Consider Before Using Cell Phone Video as Evidence

Can an Attorney Subpoena Cell Phone Records to Clear Your Name? 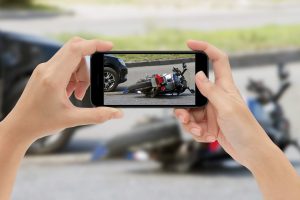 Many people assume social media videos online can be used as evidence in a trial to support their case. But for such footage to be admissible, your attorney must recover the original video evidence.

Often, video data can be acquired by simply asking for it from the originator. But your attorney may be able to file a subpoena, or police can execute a search warrant to access the video footage in question.

The ability to use cell phone video footage as evidence to support your case can vary widely depending on whether the law requires two-party consent. Under Michigan law, recording a telephone call or conversation without both party’s consent is illegal. This means that the audio portion of your video footage may be protected as private communication, but the video footage may not be.

If you have been injured in an accident, have questions about whether video(s) you have may be used to support your claim, or there is obtainable CCTV evidence, contact Turner & Turner for a free consultation at (248) 355-1727.