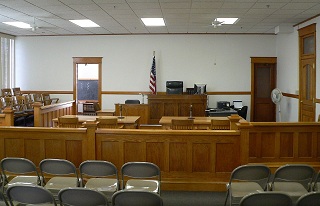 Our American system of engaging a jury, a willing group of citizens, as a decision-making body is recognized worldwide as foundational to the American system of justice. Trial by jury is a right guaranteed to citizens by the U.S. Constitution’s Bill of Rights. In both civil and criminal proceedings, a jury should represent their community’s moral conscience and common sense of values. If you are curious to learn more about the history of trial by jury, we recommend this link, a great resource from the American Bar Association:

A growing number of legal minds, however, have been questioning the tactics used by some trial lawyers today, prosecutors and defense advocates alike, that aim to dramatically manipulate the makeup of a jury in order to support a particular moral conscience or to steer the jury in a way more favorable to their client’s desired outcome. Some, in fact, are beginning to question if our American system of justice still rests on a true foundation of jury by peer. Read more here: